Of the 24 students of the Slabodka yeshivah murdered in the Chevron massacre, eight of them were Americans. This is their story. 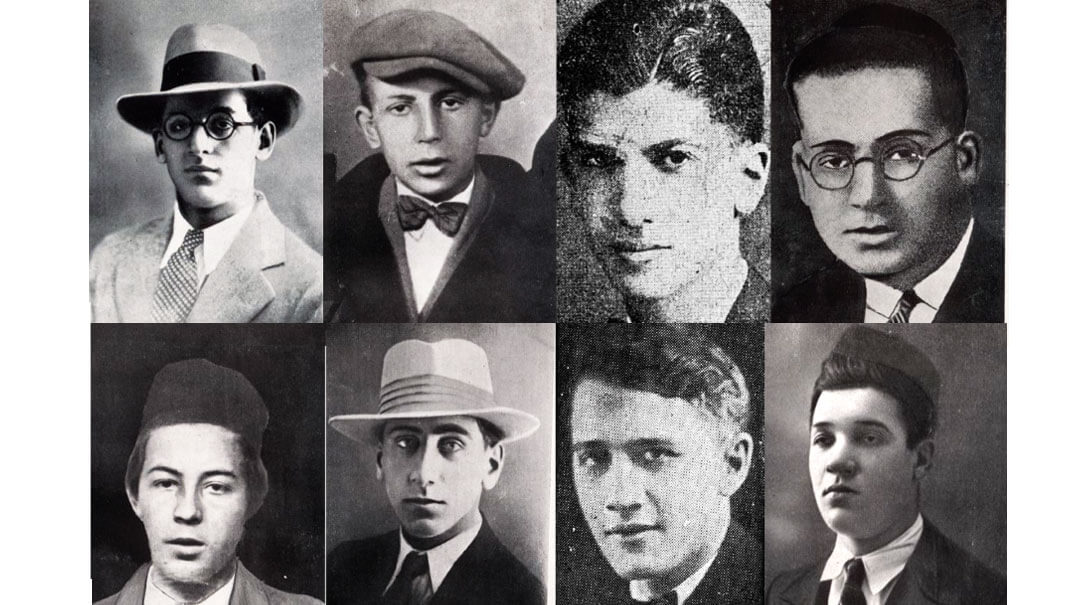 They were the first group of American yeshivah bochurim to go learn in Eretz Yisrael, but this wasn’t exactly the chavayah (experience) that yeshivah and seminary students seek out when they come to Israel nowadays. It was the 1920s, and, thirsting for an authentic Torah experience, they traveled to the dusty, ancient holy city of Chevron from cities as far as Seattle, Memphis, Philadelphia, and Chicago, an often-harrowing voyage on the various trains, ships, and even donkeys required to transport them to their final destination. It was a journey back to another era, to connect with a timeless legacy.

There were several dozen of these “Yankees,” with names like Benny and Dave and Billy and Jackie, who joined together with the lions of Slabodka after the yeshivah moved from Lithuania to Eretz Yisrael in 1924. Their European-born counterparts were seasoned talmidei chachamim, personalities like Reuven Trop, Yaakov Moshe Leibowitz, Mordechai Schulman, Chaim Zev Finkel, and Yitzchok Varshover (Hutner), to name a few. It wasn’t just an ocean that separated the two groups, but vastly different cultures.

But Torah is the great unifier, and so is, unfortunately, hate and destruction. Just five years later, the entire yeshivah, along with the Jewish community of Chevron, was evacuated following a horrific pogrom on Shabbos morning, parshas Eikev (August 24), 1929, in which 67 Jews were slaughtered and close to a hundred others injured and brutally maimed. But what many don’t know is that of the 24 students of the Slabodka yeshivah murdered in the massacre, eight of them were some of these young American talmidim….